Here are step by step instructions and pictures detailing how I made frog cupcakes for Dancing Girl’s Princess and the Frog birthday party. The cupcakes were adorable and a big hit! 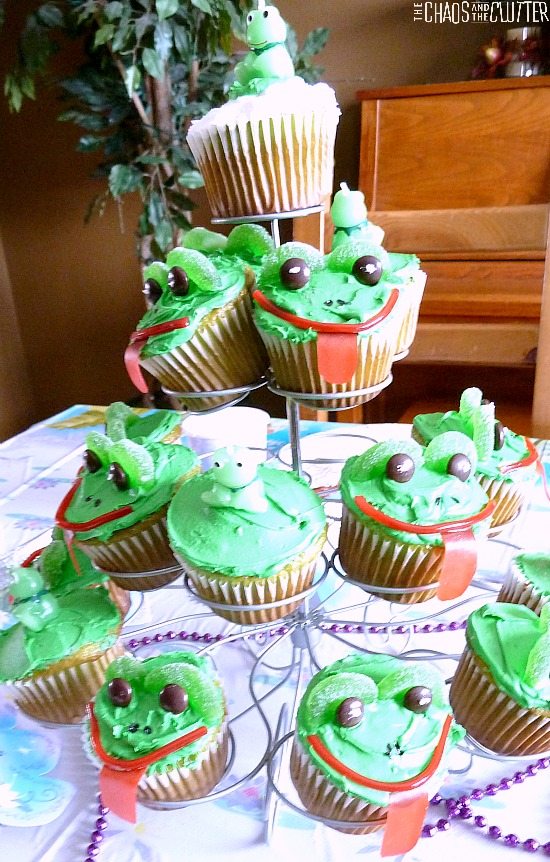 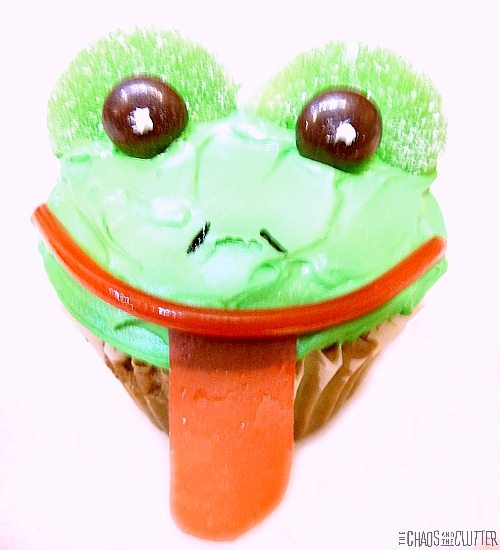 Here is a list of ideas for planning a fun Princess and the Frog themed birthday party.

Your email is safe with us. This is a spam-free zone.