Were you captivated by the story of the mother whale who carried her dead calf for 17 days before finally letting go? I was moved. As a mother, I can only imagine what it is like to lose a child. But I know other types of grief and I could relate to some of what she must be going through.

I know it may sound a bit ridiculous to shed tears over an orca’s love for her baby, but once you’re a parent, you understand a depth of love that is indescribable. 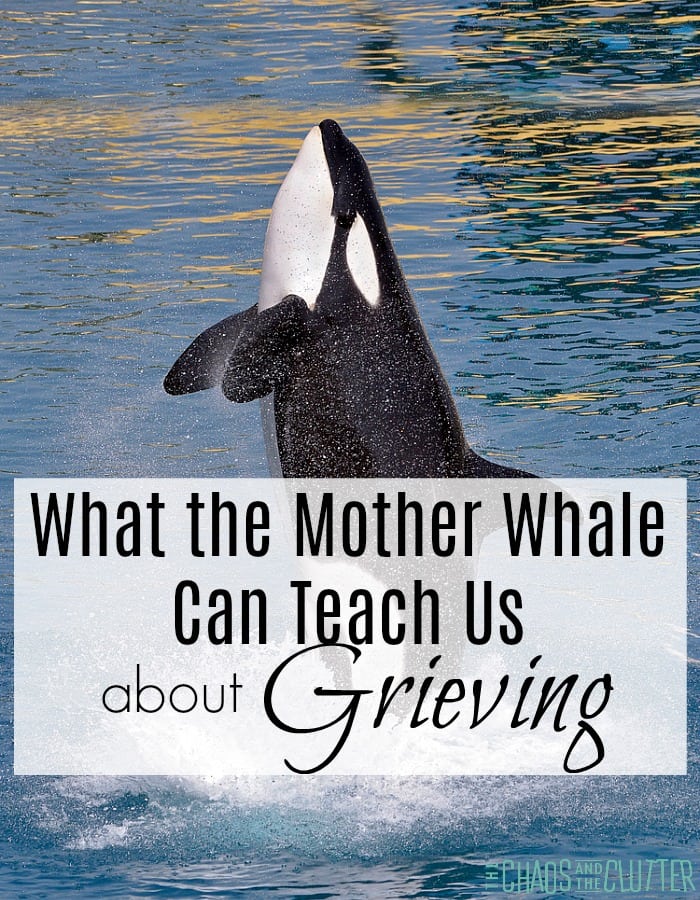 While the world followed her story, there were those who were concerned that the mother wasn’t eating enough. There were those who speculated that perhaps she had a certain spot in mind to leave her calf. I pondered something different.

Just as we carry our own children through the hard times in their lives (especially true for those of us parenting children with special needs), this mother carries her baby on her back for seventeen days through the ocean.

There is much that we could learn about grieving from this majestic animal. In North America, we tend to grieve in private. We put time restrictions on grief. We worry if we perceive that a person is grieving for “too long”.

The fact that there was so much concern and speculation about a whale’s period of grieving provides evidence of just how uncomfortable we are talking openly about grief and loss.

This mother whale didn’t care that other killer whales usually carry their dead calves for a shorter period of time. She wasn’t concerned with appearances or a timetable put in place by others.

She allowed herself to process the death of her baby and mourn in the way that came naturally to her.

Orcas are known to have strong familial connections. Tahlequah (the name given to this whale) had relatives who occasionally took turns carrying the body of her calf for her during her journey. They did not rush her to let her baby go. They helped her carry the load. Literally.

The pod watched her closely and understood her need to mourn her loss. They helped in feeding her and giving her breaks from carrying the weight of her calf.

She carried her calf’s body for 1,000 miles, sacrificing as only a parent can to be able to say goodbye in the way she wanted to.

Now that her time of mourning is over, she is frolicking with other whales and eating normally. She is able to do this because she allowed herself to grieve in the way she needed to for as long as she needed to.

What we can learn about grieving from this mother whale:

In our society, we often try to wrap grief up in a pretty bow. We expect that between the death and the funeral, there will be deep mourning. Yet somehow, we think that after the funeral, life moves on.

The reality is that the time between the loss and the funeral is usually gone through in shock. Add to that the busyness of planning and decision making and often, the reality doesn’t set in until well after the funeral is over and others have gone home. It is then that those grieving need their “pod” the most.

Talking to kids about grief:

When my father-in-law passed away over a year ago, we involved our kids and allowed them to grieve. As soon as he received his terminal cancer diagnosis, we told the kids. We also told them that we wouldn’t be keeping secrets from them. We expressed that any of their questions would be answered honestly.

As his condition worsened, we involved them in the process, allowing them to begin saying good-bye. We brought them to the Hospice, explaining ahead of time what they would see and what they could expect. They each got to say goodbye in their own way.

The morning that he passed away, we came home and told the kids immediately. Some of them cried. Others ate their pancakes. Others wanted some time alone. One hardly left my side for days. Each of them processed it in their own way.

Before his memorial service, some of the kids wrote letters or drew pictures. They placed these in the casket with him. They were also able to write or draw things directly on the casket if they chose to. We hid nothing from them.

One of our sons had a hard time going back to school afterwards, so we kept him home until he felt ready. At times, he would go for a half day and then call me to pick him up. His grieving took longer than some of his siblings because it triggered some prior losses he had had in his life.

It’s so important to know and convey that it is okay for everyone to grieve in the way that they need to. There is no right or wrong length of time for grieving.

Helping a Child Through Trauma 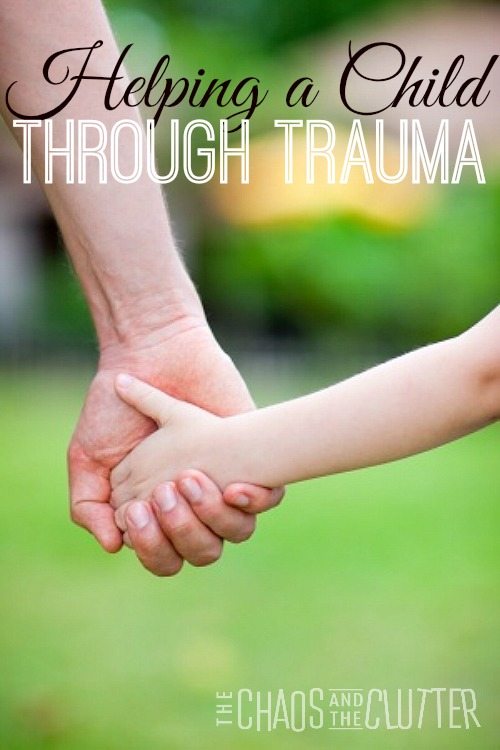 Symptoms of Anxiety in Children 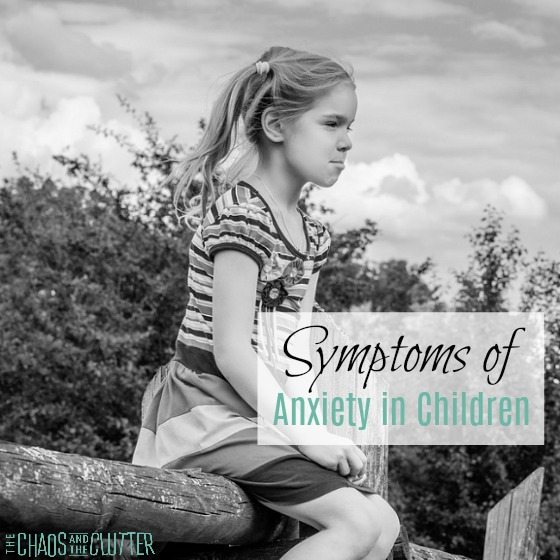 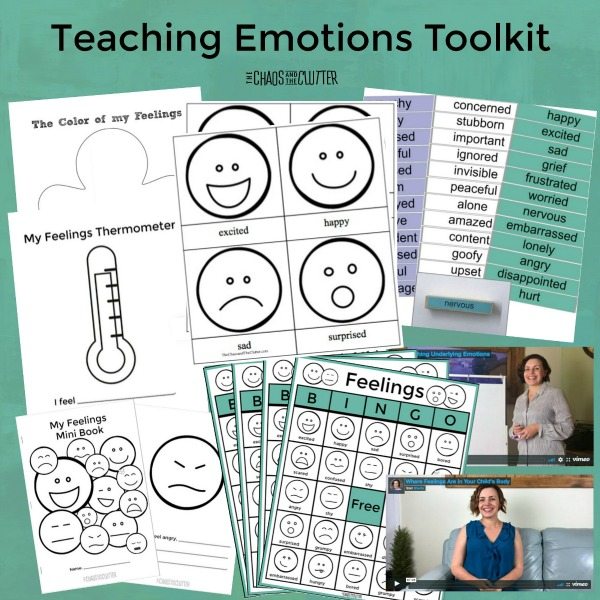