As the mom of a large family, I love my crock pot! It saves me time on busy days. Another thing that I like about the slow cooker is that it frees up space in my oven. This is particularly true of making breakfast in the slow cooker. 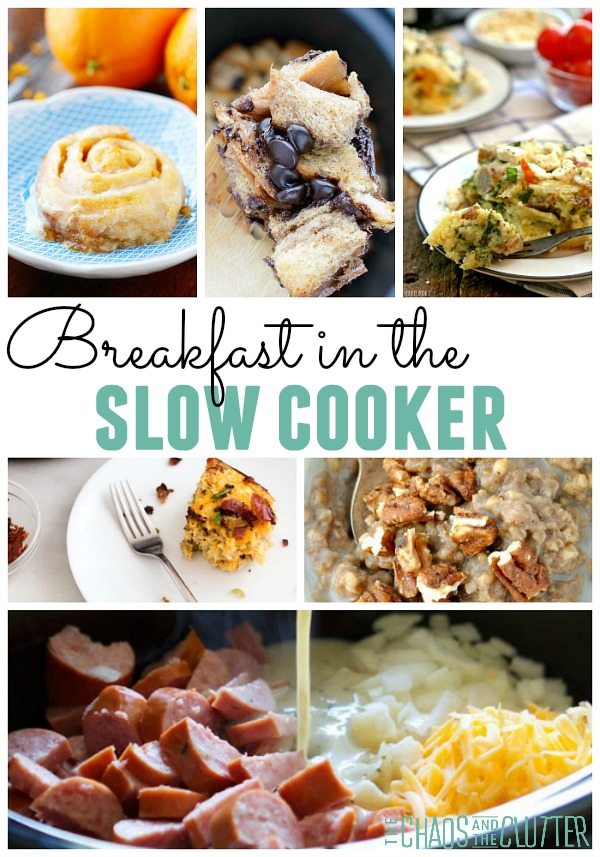 On a day when we are hosting a large gathering of people for brunch or celebrating Mother’s Day with a special breakfast, cooking one recipe in the crock pot frees up the oven and stovetop for me to cook other recipes at the same time.

Chocolate Chip French Toast from Or So She Says (pictured) 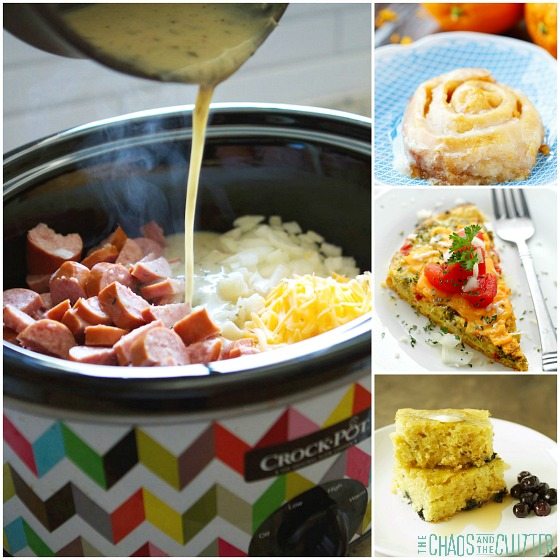 Frittata with Broccoli, Ham and Swiss from Kalyn’s Kitchen

Sausage, Gravy and Biscuits from The Sassy Slow Cooker 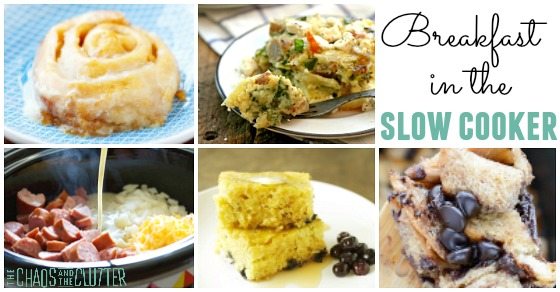 I hope you enjoy these breakfast in the slow cooker recipes. You may also be interested in some of our other crock pot recipe collections: 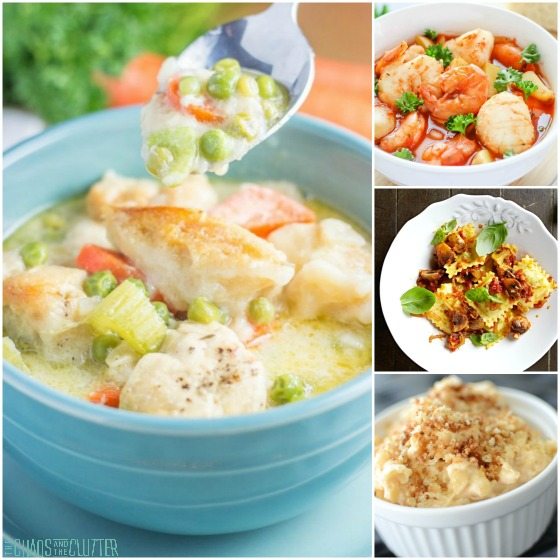 Summer in the Slow Cooker