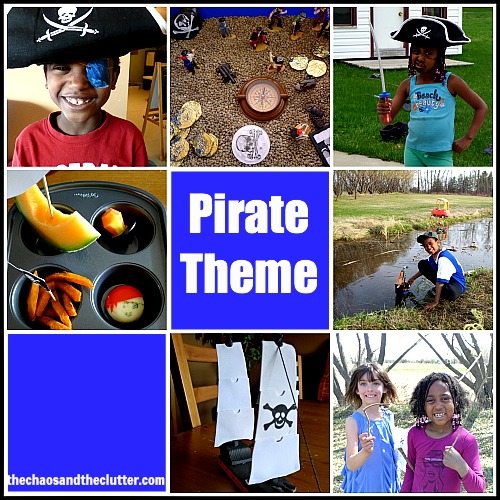 Our pirate week was a lot of fun, but I managed to squeak in a bit of learning here and there too! 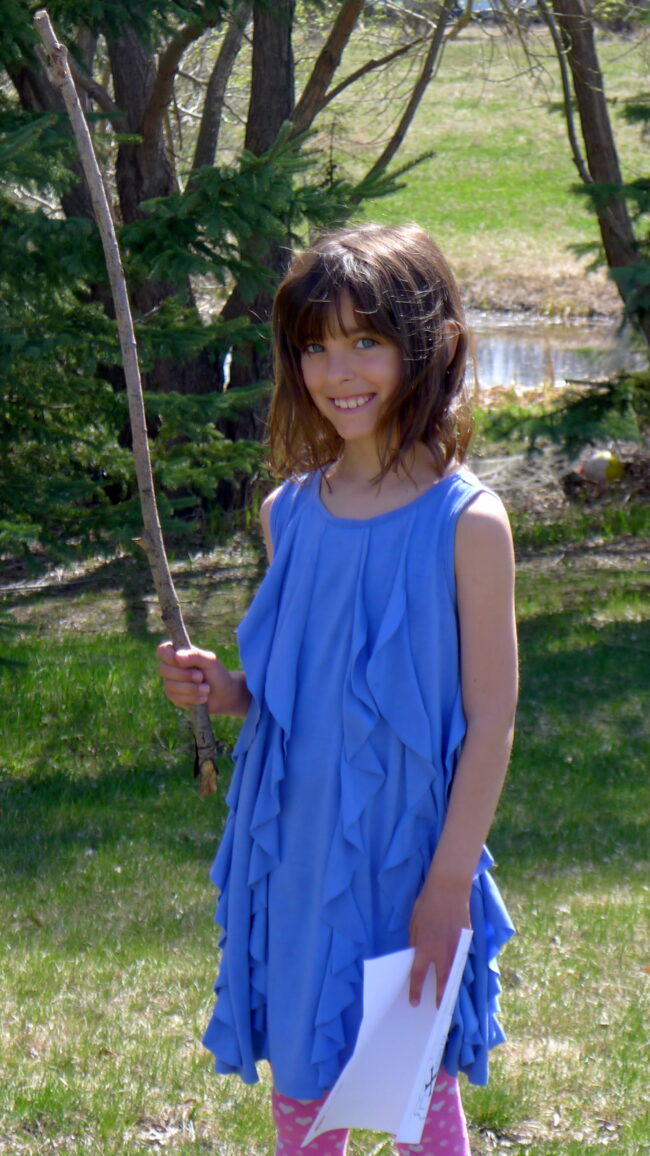 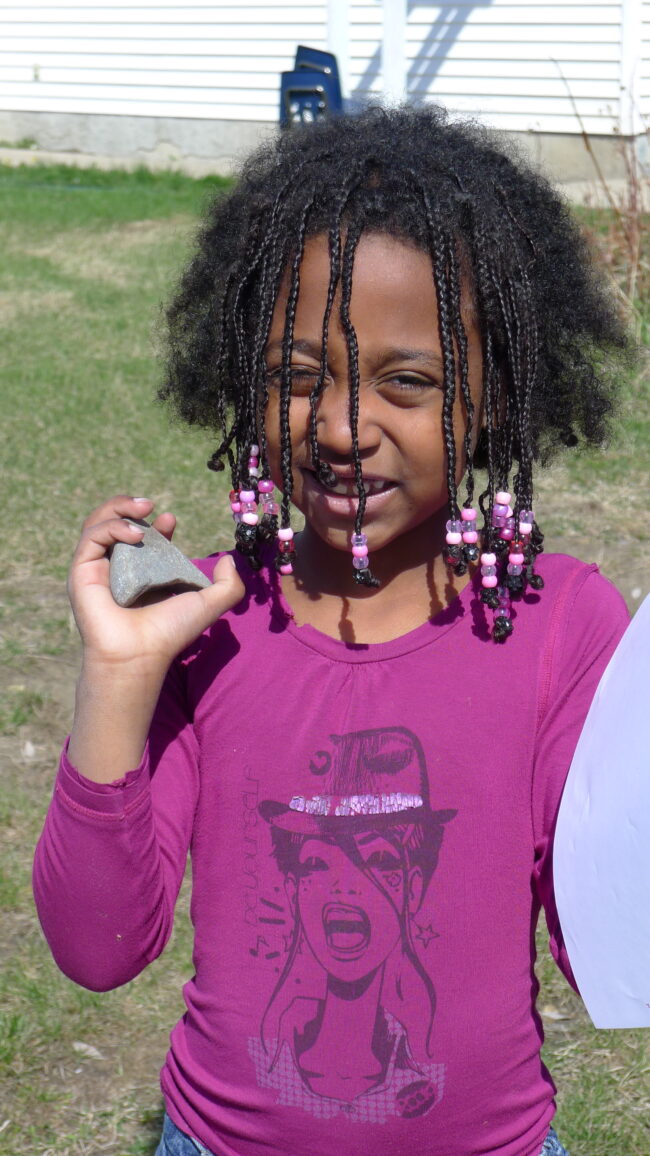 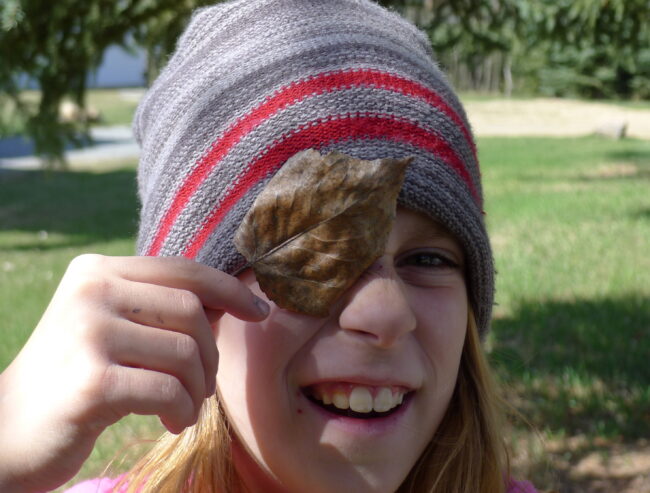 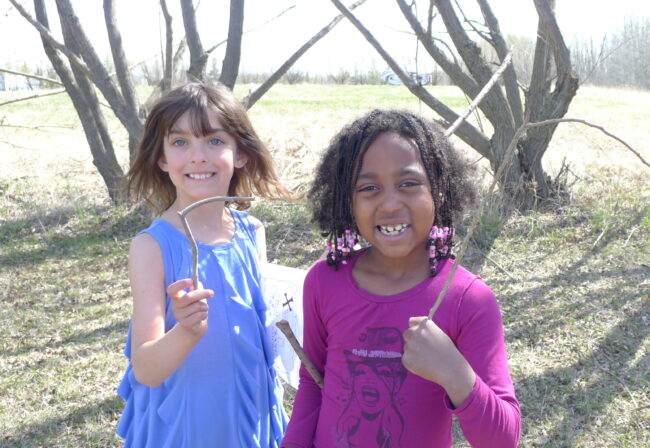 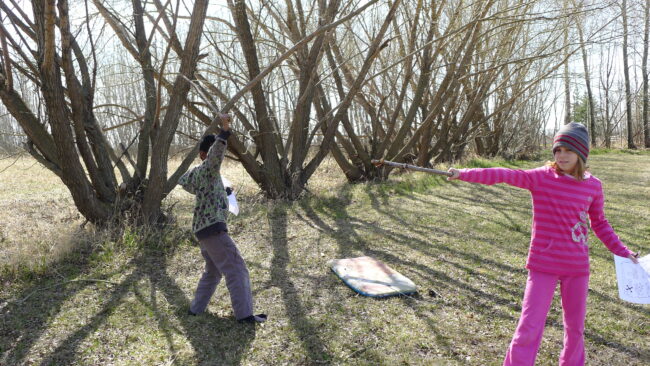 I found an awesome printable for an outdoor pirate nature scavenger hunt where the kids could find things in the yard. Pictured here:

Other items found included gold doubloons (acorns), plundered pearls (berries), and a place to bury the treasure. This awesome printable is available on The Flourishing Abode. The kids had such a memorable time!  It was a great kick off to the week!

The kids made pirate ships using foam kits and made a paper color and play pirate ship. 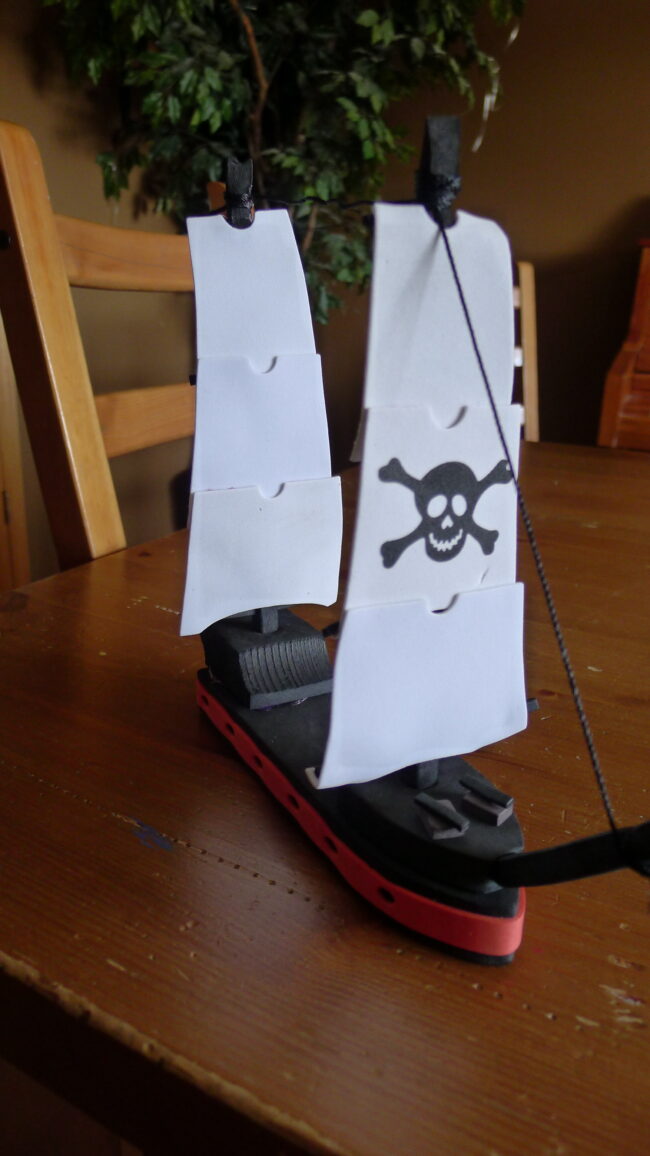 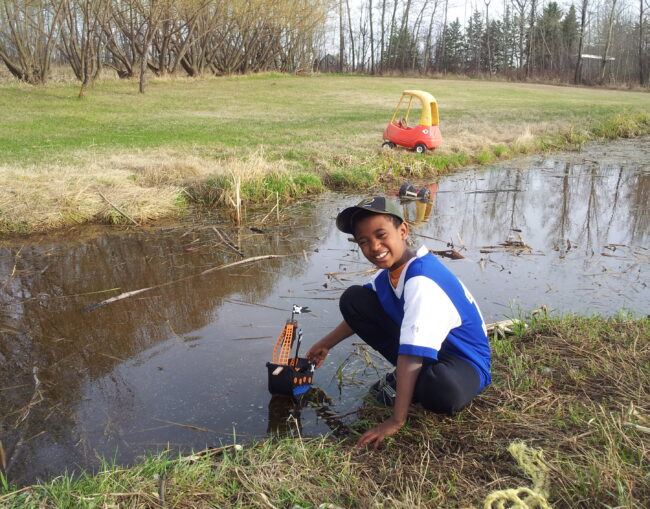 Snuggle Puppy sailed his ship on the high seas!

To incorporate math concepts into the pirate theme, we did math worksheets and interactive math using crocodiles and the less than/more than concept.

I found great pirate printables.  The kids were able to work on math concepts, sentence structure, vocabulary, history, spelling, and story writing through these and other worksheets.  For those interested, I am providing links to as many as I can remember. 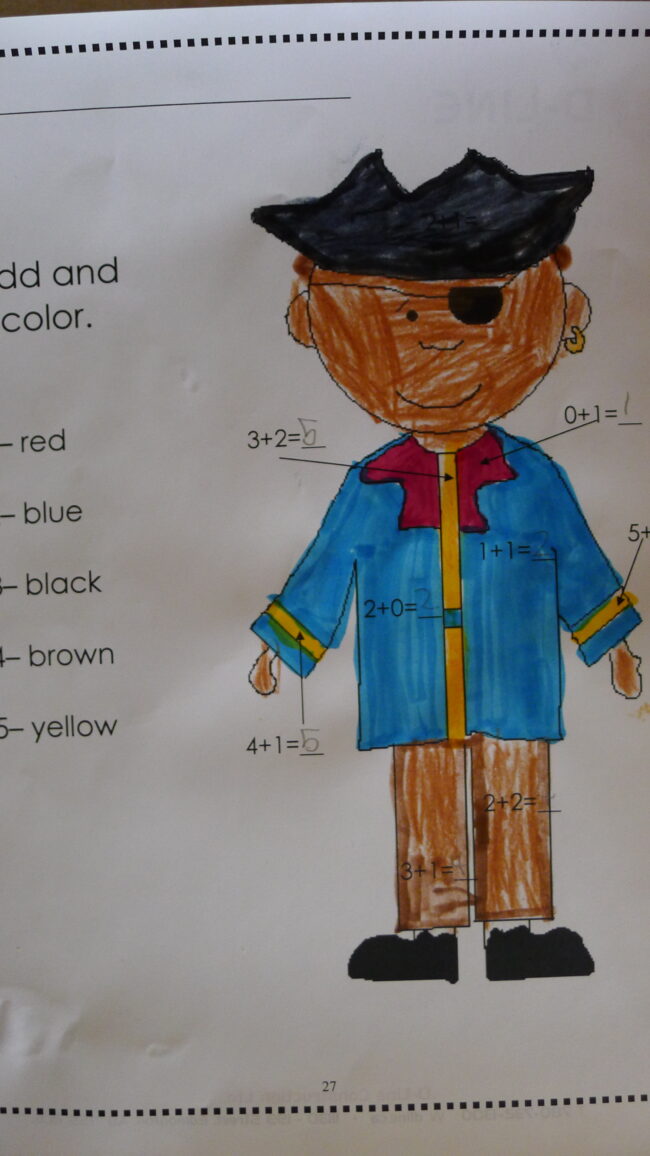 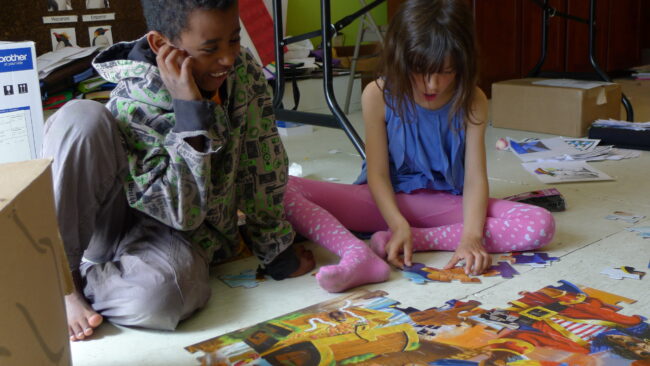 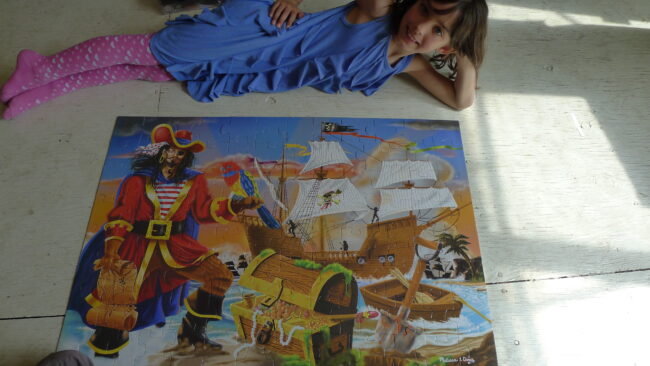 The sensory bin is always popular and this week was no exception. 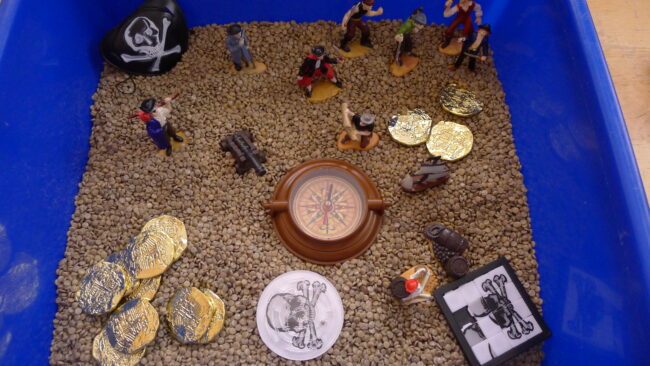 The pirate muffin tin lunch our first day was a huge hit! 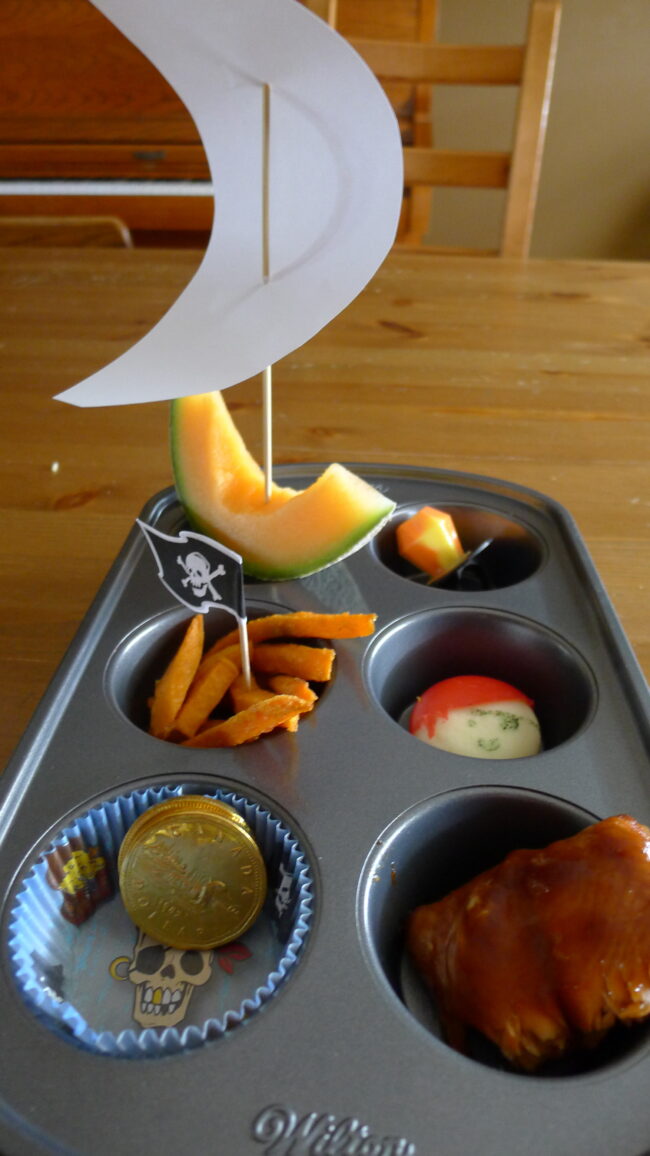 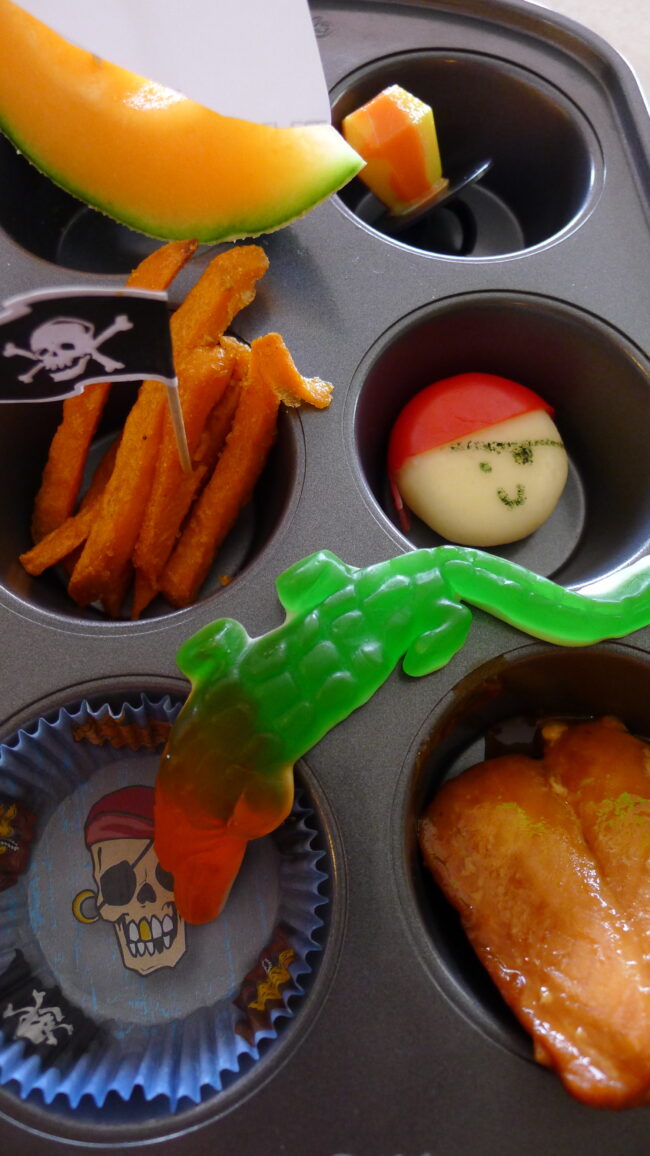 There were some opportunities for dress-up. 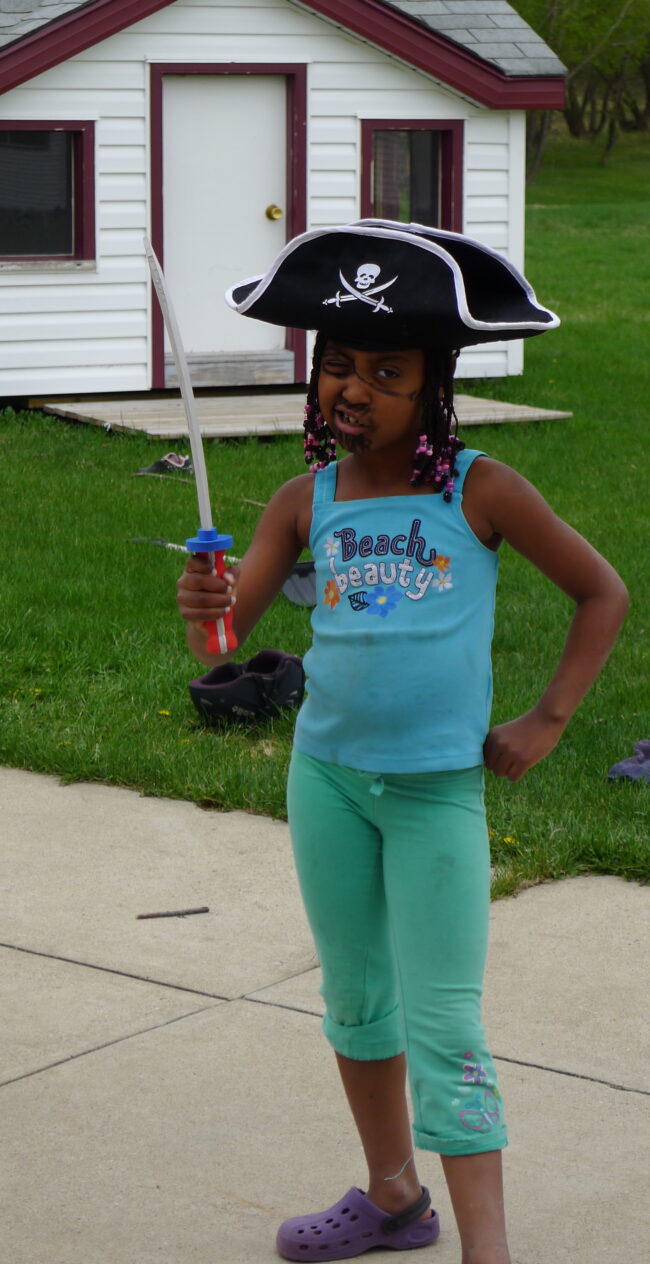 We used some books of course as part of our study. For reference, we mostly used the Pirates Eyewitness Book. The kids especially enjoyed learning about all the different terms for pirates and how women pirates used to have to dress up like men!

For fun, we read The Pirates Who Don’t Do Anything and the kids watched the Veggie Tales movie. As a read aloud, we read Grandma and the Pirates. It’s a book that we’ve had for a long time and for some reason, there’s just this goofy element to it that the kids really relate to and it was just perfect for this week’s theme!

To end the week off, we celebrated with a treasure hunt complete with maps with X marking the spot and loot! Each of the kids made a treasure map and hid the treasure for one of the other kids. To make the treasure maps, the kids crumpled a piece of white paper, tore off the edges, soaked the paper for a few minutes in tea water, and let them dry before drawing a map on them. The treasure included ring pops, sour keys (for opening a pirate’s chest!), and yo-yos (a play on “yo-ho-yo-ho”!). 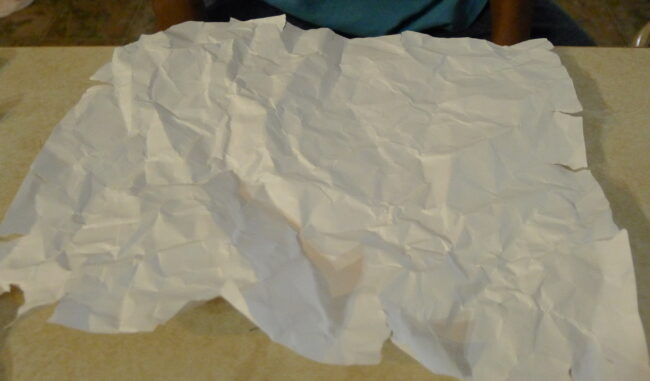 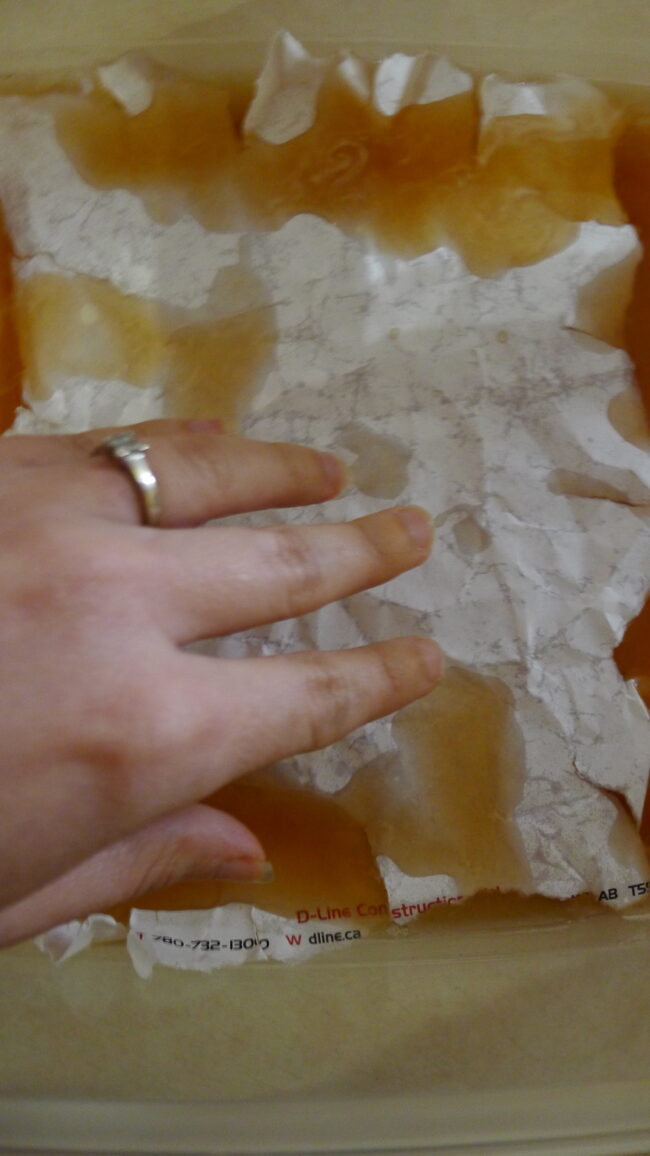 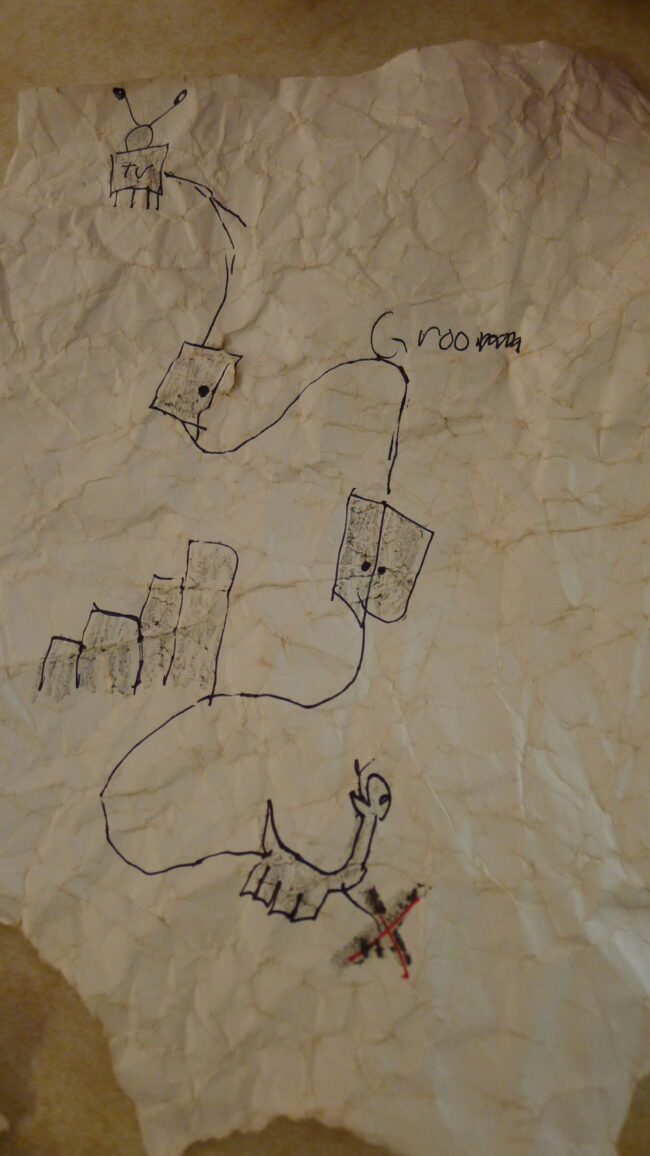