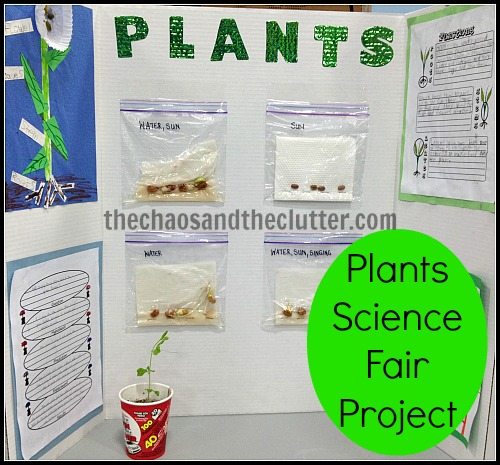 Snuggle Puppy wanted to learn more about plants. He also wanted to try an experiment to see if singing to seeds would make them grow faster. He assumed that since singing would emit carbon dioxide, the plant would grow faster.

For Snuggle Puppy’s experiment, we set it up using the basic bean plant experiment method set out on How to Homeschool my Child (full instructions can be found there). For our purposes, we taped one bag on the inside of a dark cupboard (so that we could record the results of one set of seeds not getting any sun) and taped the other bags onto our patio windows. These three were divided so that one bag received no water, another received water and sunlight and the third received water, sunlight and Snuggle Puppy’s singing once a day.

We took pictures of each bag of seeds every day and recorded the results. These pictures are from the second day: 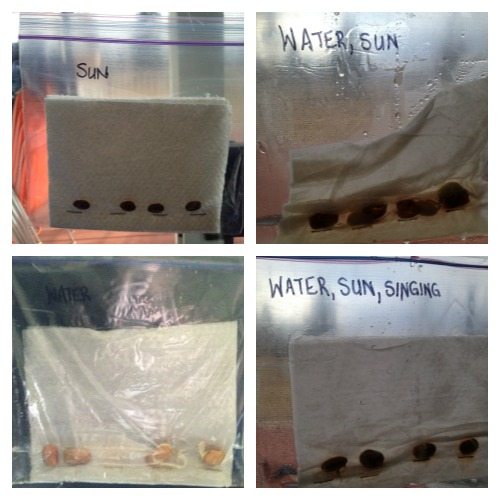 For his Science Fair project, Snuggle Puppy also wrote out his hypothesis, observations and conclusions. He created a simple diagram with the parts of a plant using a muffin tin liner, paper and pumpkin seeds. 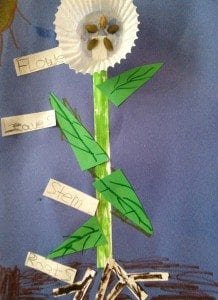 He also used the Plants and Trees Notebooking Pages to write out some of what he was learning. He included a plant that we had been growing from a seed to his demonstration.

Some of our other Science Fair ideas: 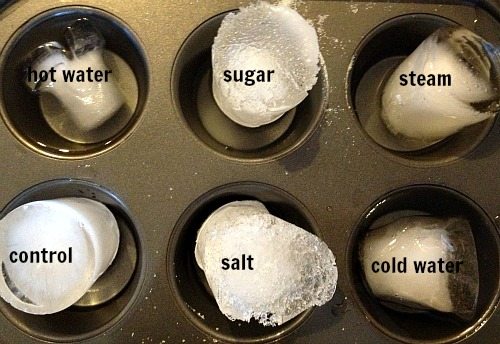 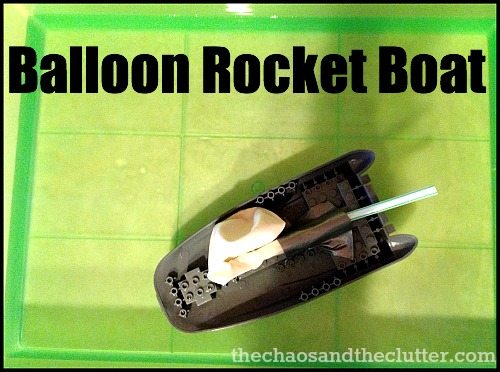