Last month, I was asked to take part in a year-long blog series on Special Needs parenting. The other bloggers participating are women that I greatly admire so I eagerly agreed to take part. The theme for the first month was “recognizing signs”.

I did not expect to be writing about the signs of Reactive Attachment Disorder because it is hard for me to talk about. RAD is the one diagnosis that I probably struggle with the most, both because it is the most challenging and because it is one that I never imagined we would be living through.

In the adoption world, Reactive Attachment Disorder or RAD is the worst case scenario. It is the mental health diagnosis that you are warned about, but the one that you think could never happen to your family. Like many disorders, there is a spectrum with some children being more severely affected than others.

I remember watching a documentary in a College Psychology class about RAD and the girl in it having no conscience and trying repeatedly to murder her adoptive parents. RAD is the stuff nightmares are made of. It is considered to be the most severe form of childhood mental illness. 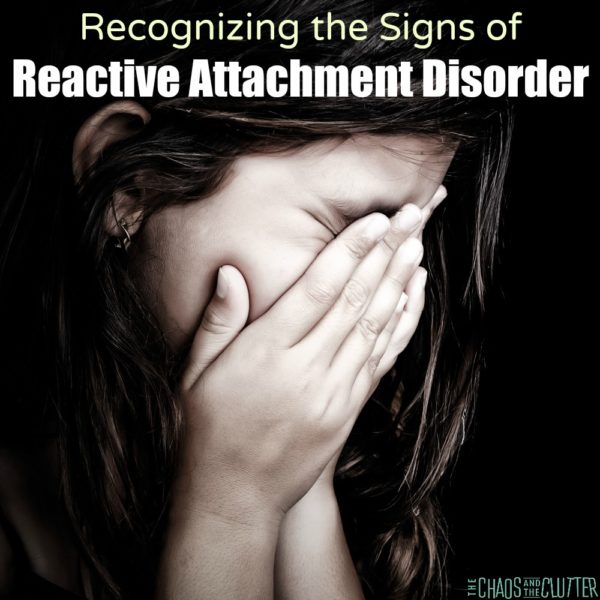 In our years as foster parents, we did take care of a few children who had been diagnosed with RAD, but it is different to know that you are the foster parent, a temporary home for that child, that you can take care of them and meet their needs but at the end of the day, if an emergency arises or if it becomes too much for you to handle, there is a social worker you can call who can step in.

When we began our journey to international adoption, we knew that the possibility existed for our child or children to have RAD, but we still didn’t think it would happen to us.

One of the reasons that we chose to adopt from Ethiopia was because we knew that children are generally highly regarded in their society, the children were well cared for in the Orphanages (unlike the horror stories you hear of in Eastern European Orphanages) and we heard that it was unlikely for these children to have issues with attachment. We were naive. There were many risk factors still present.

Any time a child is separated from their primary caregiver, moved to an Orphanage where they are one of dozens or hundreds of children and then moved to a different Orphanage, there are likely going to be attachment issues. Add in some childhood trauma and an adoption fraught with challenges and Reactive Attachment Disorder is almost a guarantee.

When we adopted from Ethiopia, we already had two biological children and three adopted children, so we were not new to parenting or to adoption. We were well versed in secure attachments and knew that in adopting older children, we would have to be actively working on attachment. We had plans in place for helping these children transition to our family and to help them attach to us. We assumed that with enough love, enough effort and enough time, we could help them heal and attach.

Even while still in Ethiopia with our kids, we could see that the challenges were much more than we had anticipated. It was obvious that they were terrified of us. They flinched or lashed out anytime we got near them. By the time we got back to Canada, we were all exhausted.

We settled into our new life at home with seven kids and began to work at helping them adjust. That meant teaching them English, getting medical attention for things like parasites and fungus and accessing play therapy. Over the months, they seemed to be settling a bit and we thought that we could see light at the end of the tunnel. That was not to be. More accurately, the tunnel is just much longer than we thought.

I don’t want to share specifics or much of a timeline because I am attempting to walk that line between helping others who are walking this road and protecting the privacy of my children. I will share a few personal things from our story further down, but the following lists are general symptoms and signs of Reactive Attachment Disorder. Not all signs will be present in all children with RAD.

In our two kids who are diagnosed with RAD, they each present quite differently and they each have signs that the other does not. Neither of them has all of these symptoms.

Early intervention is key. Reactive Attachment Disorder does not have to be a life sentence and the chance of healthy future relationships is possible.

We saw signs of RAD in our Ethiopian born kids from the beginning, but we were in denial for a long time. I believed that with enough love, we could “fix” them. One of our kids showed classic signs of “mommy shopping” from the beginning, being overly affectionate with strangers and giving her best self to those outside our family.

Our daughter was literally willing to go with anyone and still shows these boundary issues almost seven years after her adoption. She has gone into strangers’ homes, strangers’ garages and would be willing to go into a stranger’s vehicle. We always have to supervise her for this reason.

Our kids showed many other signs as well. It became obvious that our efforts towards attachment were not going as planned. Things came to a crisis point and we were finally able to get professional help for our two kids from Ethiopia who were both diagnosed with RAD, PTSD (post traumatic stress disorder) and one also diagnosed with an anxiety disorder and the other with ADHD (both things are in the list of diagnoses that children with RAD are at higher risk for).

The kids each took part with us (separately) in a year-long intensive group for kids with trauma and attachment issues. We worked in the program with a team of professionals including a psychiatrist, OT, therapists, and others to help them find some healing. We came to the agonizing decision to add medication as a piece of the therapy puzzle. Even with medication and years of therapy, the kids have significant daily challenges.

We want to help them to reach healing in their journey. On bad days, I wonder if healing is possible, but I have seen glimpses that give me reason to hope.

Last November, we conducted a therapy camp for five of our kids at home based on many of Karyn Purvis‘ principles and methods. For one week, we unplugged, had therapy activities and exercises scheduled every 15 minutes or so for 9 hours a day plus family connection time every other waking hour. It was intensive, exhausting, challenging, and worth every second.

We saw tremendous gains in all of our “campers” in things such as communication, problem solving, sensory issues, and self image. We also saw gains in positive attachment signs such as willingness to ask for and accept help, eye contact and giving us glimpses into who they really are.

Of everything we have tried, it has been the Karyn Purvis model that we have found the most success with. We attended her Empowered to Connect conference in 2015 in Minnesota, have bought and watched all of her 13 videos many times, read her book The Connected Child and read many of the articles she has written.

Sadly, Dr. Karyn Purvis passed away after a long battle with cancer, but her legacy in working with children from hard places lives on. You can access articles, short videos, and articles on Empowered to Connect. The videos we have found especially helpful are on the TCU website.

Join me for a free 5 email series, Little Hearts, Big Worries which will provide you with resources and hope for parenting your child. 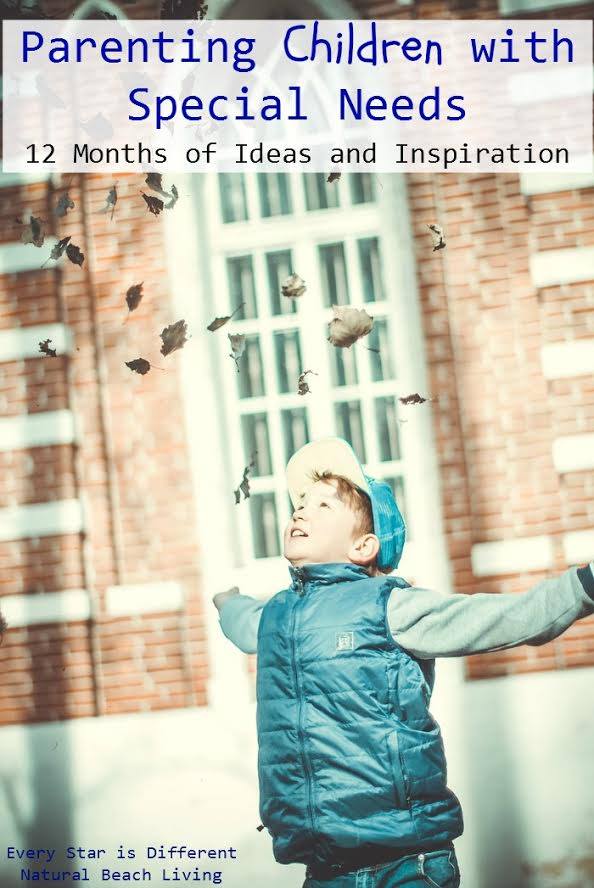 I am pleased to have joined a fabulous group of bloggers to bring you this series on Parenting Special Needs Children. Be sure to read their stories on recognizing signs in their children.

When They Say It’s Just Your Parenting | This Outnumbered Mama

Signs That Your Early Reader Has Hyperlexia | And Next Comes L

How to Deal with the Unexpected Learning Disability | Kori at Home