One of the questions I hear a lot is “What is Reactive Attachment Disorder?”

I remember sitting in one of my first adoption and foster care classes and having the instructor take out a packet of Post-It notes. She gave one to each of us and asked us to stick it to one surface and then another and then another. 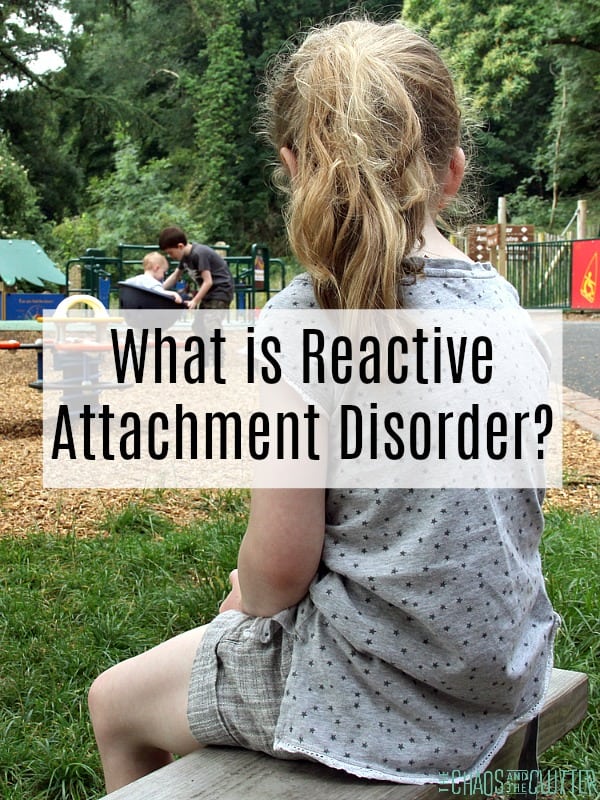 Then she pointed out that as we moved our Post-It note from one place to another, it became less sticky, particularly after it was placed somewhere that it picked up a lot of stuff that stayed with it.

She used the analogy of that Post-It note to explain how children have a harder time attaching the more placements they have been in or the more trauma they have experienced.

Just like how the sticky part on the Post-It note didn’t adhere as well with more moves or more gunk, the child would also have a harder time attaching after multiple moves and having picked up some “yuck” along the way.

While it’s not a perfect analogy for RAD, it’s one of the best ones I’ve ever come across.

What is Reactive Attachment Disorder?

Attachment issues fall across a spectrum. Reactive Attachment Disorder is the most extreme in that spectrum. Children with RAD feel unsafe attaching to a primary caregiver or parent.

These children were unable to form a healthy attachment due to neglect, early childhood trauma, insecure or disorganized attachment style in the parent, multiple placement such as foster care or multiple caregivers such as in an orphanage, or abuse.

Reactive Attachment Disorders and other attachment disorders take place when a child has been unable to form a consistent connection with a parent or primary caregiver.

If a young child feels that their basic survival needs are not met, they perceive that they cannot depend on others.

The child feels threatened by attachment and that people who are supposed to love you are not to be trusted.

If you suspect that your child or a child you know may have Reactive Attachment Disorder, you can read how to recognize the signs of it here. Of course, that is just a stepping off point. You will need to consult with a professional in order to get an official diagnosis.

Regardless of what the cause of Reactive Attachment Disorder is, it requires treatment and the development of trust within a nurturing relationship in order to heal.

You may also want to read:

Is there Hope for Reactive Attachment Disorder? 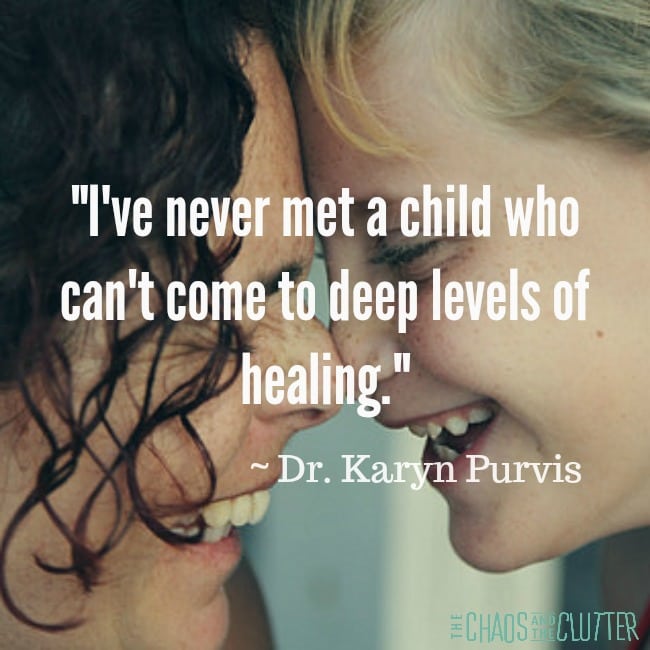