I love adoption and do not write this article to deter anyone from adopting, but to strengthen the potential success for families who do choose this road. One of the things that is spoken of very seldom within the adoption community is the effect that it will have on your marriage relationship. 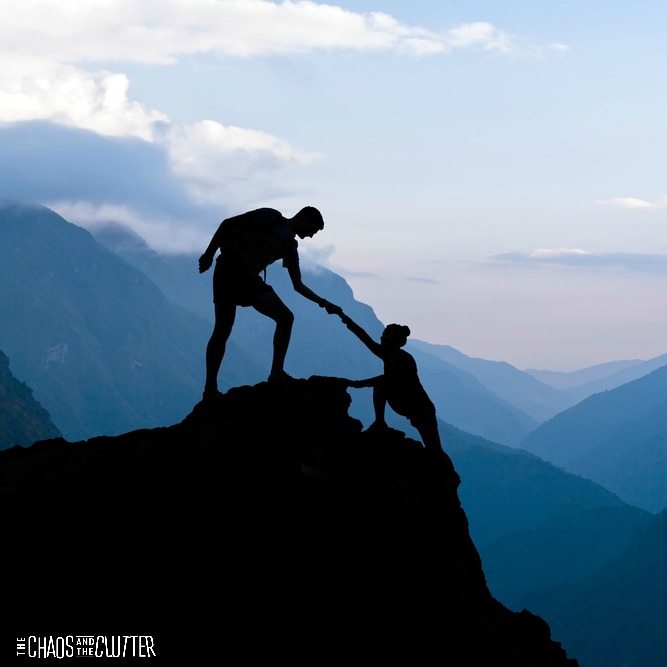 Though the actual statistics seem elusive at best, divorce rates among adoptive parents are reported to be higher than that of the general population. Parenting children with special needs and infertility are also two factors that increase divorce rates and those are present in many adoptive homes. While that is not good news for adoptive parents, there are things that can be done to help protect your marriage.

Some of the things that can place a strain on even the strongest of marriages for adoptive families include:

Public Scrutiny – When people birth their children, for the most part, strangers don’t come up to them at the grocery store and question their parenting choices and decisions. Adoptive parents are scrutinized for everything from what type of adoption they choose to pursue to their choice to bottle or breastfeed, to their discipline methods, to their stand on Immunization, to their changing or keeping their child’s first given name, to the way in which they choose to incorporate their child’s culture, to their decision to be or not be a multi-racial family, to their methods of attachment, to the foods they feed their children. People stare at us in public and come up and ask us questions almost every time we go out. Add to that the pressure to be the best parent possible because a birth mother is entrusting you to raise the most precious thing imaginable or an entire country has allowed you to take one of their most important natural resources and that’s a pretty weighty thing!

And then of course there is that most intrusive scrutiny of all – the home study. This is where a complete stranger comes into your home and because they have the title of Social Worker, they are allowed to ask you all kinds of intimate details and give their opinions of your parenting (even if they are 19 years old and have no children or nieces or nephews, but I digress!) and they ask about your sex life and about your childhood and about the whys of all the decisions you’ve made. I am not saying that checks and balances should not be put in place. I am merely pointing out that all this public scrutiny and pressure can put a strain on a relationship over time.

Sleep Deprivation – This is not unique to adoptive families but can be exaggerated by things such as time change/jet lag in the case of international adoption, drug or alcohol exposure of a baby prenatally, and of course the most obvious – that adoptive families tend to have larger families, making their years of sleep deprivation longer. Lack of sleep can change your perspective on many things and if you’re too tired at the end of the day, you don’t take the time to talk or perhaps to do other things that may be critical for a healthy marriage.

Special Needs – Adoption increases the chances that you will have a child with special needs and this alone ups your chances of divorce. Of our five adopted children, five have special needs. Among the most obvious special needs of adopted children are those related to prenatal exposures such as FASD (fetal alcohol spectrum disorder) and Fetal Drug Effect, sensory processing disorder, ADHD, Reactive Attachment Disorder, and Developmental Trauma Disorder or PTSD.

Parenting a special needs child creates less time together as you run around to specialists and appointments and make decisions that most parents don’t even have to think about and you and your spouse may not agree on the answers. Then there is dealing with the everyday, be it medical crisises or behavior or safety issues. It can be exhausting. You can also read these tips for parenting a special needs child.

Infertility – Many come to adoption after years of infertility. The stress of that and the strain that can put on a relationship, on a sex life, on finances, is significant. Some infertility treatments cause mood swings for the wife which can be pretty unpleasant in a marriage too. So now these couples who have already suffered so much hurt and loss and grief embark on another road of ups and downs where the outcome is not always clear and the scars of the years of infertility are still there. The hurts are often still raw and for some, that pain never goes away. For others, they come to the realization that adoption wasn’t meant for them to be Plan B but was God’s plan A for their family all along.

Financial Strain – The number one cause of divorce in Canada and the United States is conflict over finances. Adoption affects this in the following ways…infertility treatments are very expensive and some couples have already wiped out all their savings on that before they even get to adoption…domestic open adoption, private adoption, and International adoption are all very expensive…adoptive families tend to be larger which is expensive in itself. So adoption costs more (unless you adopt kids in the care of the Canadian or U.S. government in which case that is free but their risk of Special Needs is much higher and caring for Special Needs kids is more expensive, so the rule still applies) than birthing your children which could lead to additional financial stress.

Disparity – In almost all cases of adoption, one spouse wants it more than the other. Sometimes, they both really want it, but often one is the driving force while the other is going along with it to make their spouse happy. That can obviously cause tremendous strain later on if there are problems adjusting. This type of disparity gives room for a lot of resentment to build.

Conflict – In any marriage, there are so many potential areas for conflict but the ones added by adoption may include things like disagreeing on birth family contact, discipline with really challenging behaviours, how to work on attachment, how to deal with questions in public, what to tell your children regarding their history, and adopting future children from the same birth mother.

There is a lot of talk in the adoption world about preparing yourself for attachment issues and toddler tantrums and parasites but preparing your marriage is rarely, if ever, mentioned.

Those that are still waiting could add some books to their reading list other than the typical parenting and adoption books. I would recommend starting with “Love and Respect” or “The Five Love Languages“. For less financial stress, I would HIGHLY recommend you getting “The Total Money Makeover” by Dave Ramsey. Not only will it help alleviate some of the financial stress, but it will get you communicating as a couple about it.

The first year home with your child may be difficult on your marriage.  As a couple, you will have far less time for each other and your relationship will undergo some major changes. As a family, there is a lot of adjustments to be made, so if at all possible, just get through that first year any way you can and don’t make any life-changing decisions until after that first year.

I am by no means an expert on marriage. There were years where my husband and I barely managed to stay together, but we held on and have now been married for 21 years. When we were at our lowest point, marriage counselling helped, as did changing our communication styles, but what we found to be the most effective prescription for our marriage was instituting a weekly date night. I have suggested it to other couples who have seen it turn their marriages around as well. We have some set rules for our date nights to increase the impact they have on our marriage. We have a set night each week that is our date night regardless of circumstances. If we can’t find a babysitter, we have an at-home date night. If we don’t have much money, we do something that’s free. Putting in that time commitment and being able to be a couple once a week instead of just parents was the magic for us.

Protect your marriage by:

– working on your communication,

– putting in place weekly or at least monthly date nights,

– take care of your own self-care and encourage your spouse to do the same. 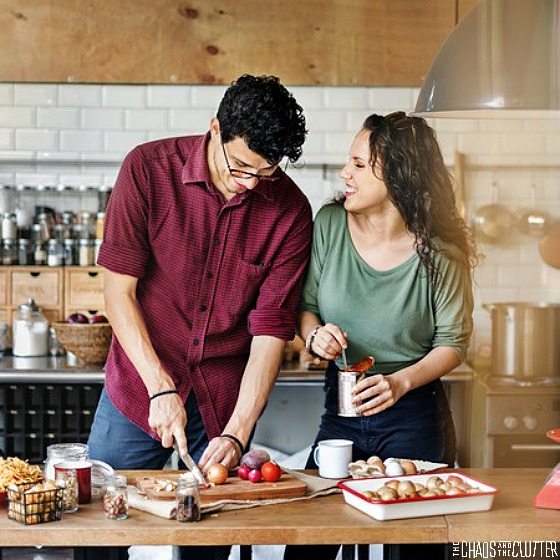