Folded mountains are the most common type of mountain, representing the world’s largest mountain ranges. Some of the more famous ranges include the Rockies, Andes, Himalayas, and the Alps. This simple science experiment helps demonstrate how they are formed.

Fold mountains occur near convergent or compressional plate boundaries. Plate movement creates fold mountains as the plates move towards each other. This movement causes layers of sedimentary rock on the ocean floor to become wrinkled and folded. These mountains are found between two continental plates.

I love that this science experiment didn’t cost any money and was a great visual for explaining how fold mountains are formed. 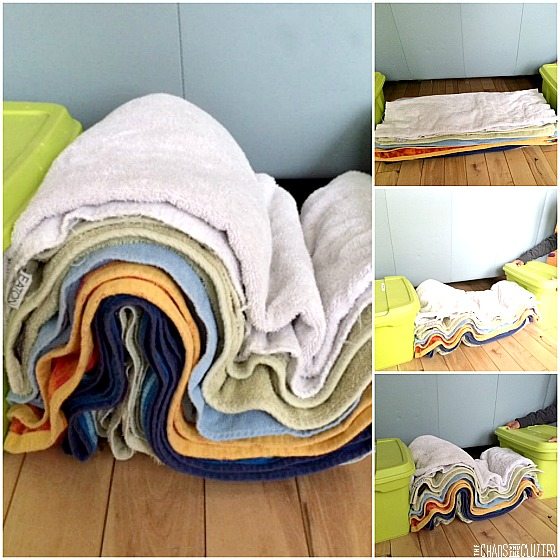 When we did this science experiment, I told the kids that the boxes represented the continental plates and that the towels represented the sedimentary rock layers, but I didn’t tell them what the outcome of the experiment would be. As the towels began to rise and take shape, I asked them what they thought was happening. Most of them were able to guess that it was becoming a mountain.

They took turn moving the boxes towards each other and saw that the outcome was always the same, though sometimes a slightly different shape was formed. 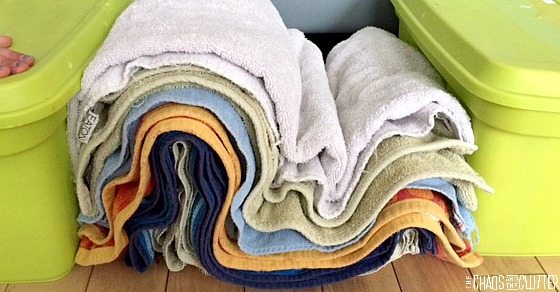 Vocabulary words that may be helpful for this lesson:

If you are looking for other ways to make science come alive for kids, you will want to check out our Simple Science board on Pinterest or check out some of our other science experiments.

Layers of the Earth Science Experiment

Make Your Own Windsock